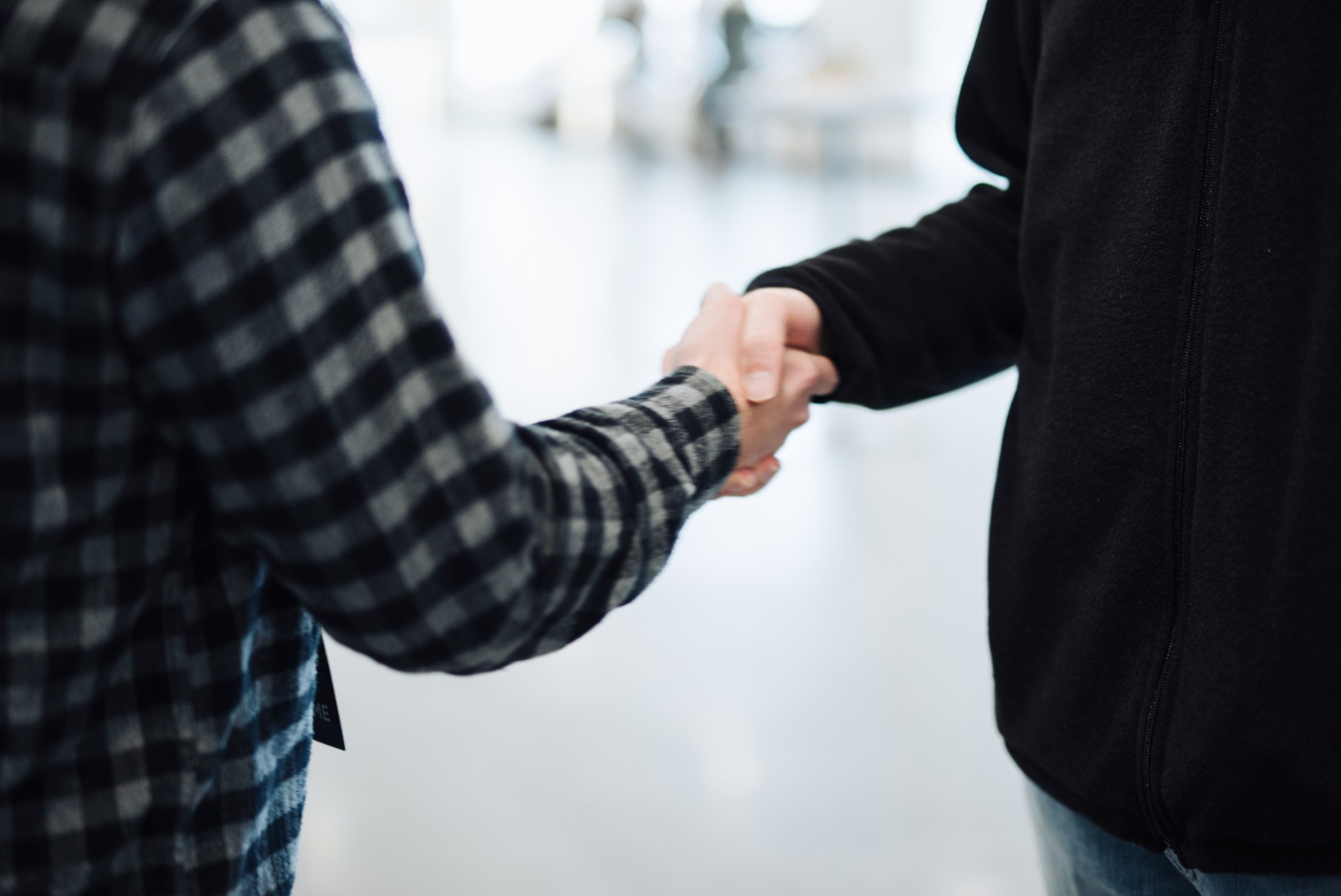 In Part I, we discussed that one volunteer who continually frustrates the leaders of the church because he will not fully align with one ministry, one leadership, one church. To minimize those types of individuals from decreasing the effectiveness of servanthood, leaders need to ask themselves the following three questions.

You, the leader, first need to decide if you want to be a pickup team or a championship team.

Before you declare ‘we are a championship team,’ as the leader…

Jesus made it clear that following Him included a steep cost and He wasn’t going to lower the expectations to accommodate people.

In Mark 10:21–23 (NIV84): 21 Jesus looked at him and loved him. “One thing you lack,” He said. “Go, sell everything you have and give to the poor, and you will have treasure in heaven. Then come, follow Me.” 22 At this the man’s face fell. He went away sad, because he had great wealth. 23 Jesus looked around and said to His disciples, “How hard it is for the rich to enter the kingdom of God!”

Jesus loved the man described above but…

The bar was set, and He was committed to those who were committed.

Believe in your people, and they will aspire.

The best thing a leader can do is believe in his/her team. People want to be inspired and reach new heights. That’s what makes a championship team. Not everyone, when challenged, will want to do what it takes to put on the jersey. Like Jesus, it’s still our job to believe in our volunteers and inspire them “to take up his cross daily and follow (Jesus).” Luke 9:23 (ESV). Luke 12:48 (ESV) tells us “to whom much was given, of him much will be required.” Don’t cheapen the mission because of fear of losing or offending people. Believe you are building a championship team with your volunteers.

We know people are at different levels and so we offer many areas and levels where they can serve accordingly. However, each level has an uncompromising standard of:

We expect all our servants to have the desire to grow in Christ. Serving is an honor, not an entitlement. Our leaders are expected to have:

If you only accommodate ‘pick-up players’ – you’ll lose the championship players.

Gideon had his 300 and David had his mighty men.

Pastor, I want to give you permission. I want to empower you. It’s ok to be a Gideon Leader, to send some back home to the task of the farm.

If you form a championship team then your church will transform your community. 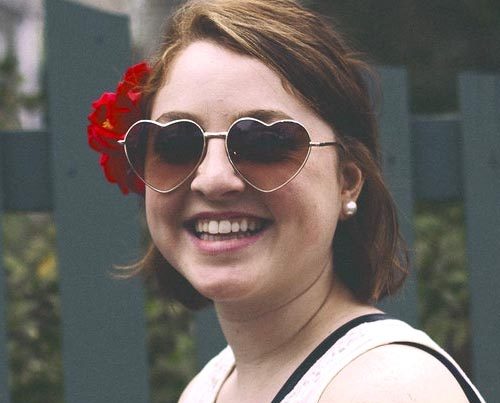 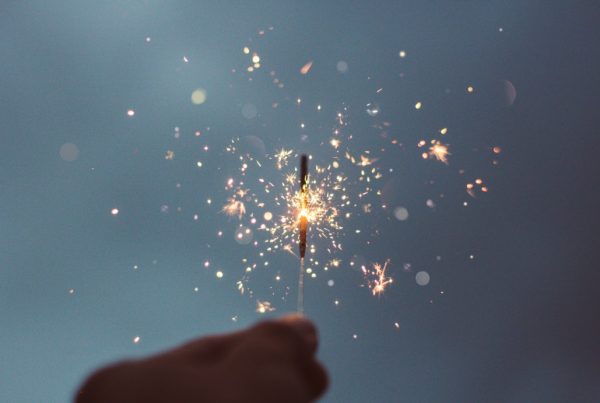 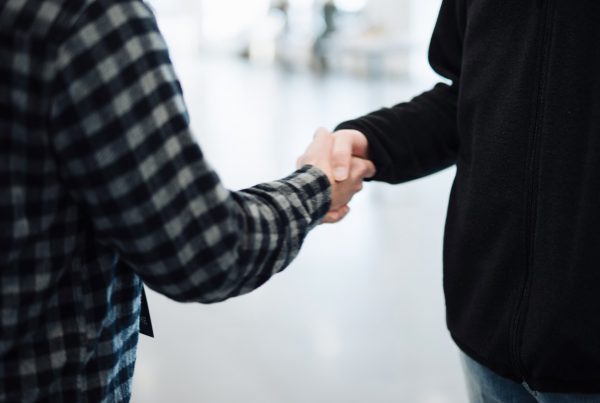 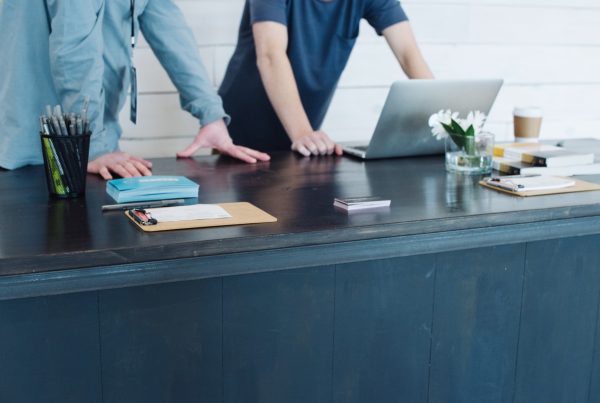